Does Social Media Cause Depression?

Does Social Media Cause Depression?

According to recent estimates, roughly 4 billion people worldwide use various social media platforms, including Facebook, Twitter, Instagram, and LinkedIn. It’s not hard to believe. When you take a look around a crowded room, you’d be hard-pressed not to see someone on their smart device. The increased attraction to social media has prompted mental health experts to examine social media’s impact on depression.

Research suggests that people who limit their time on social media tend to be happier than those who don’t. In particular, a Lancet study found that people who check Facebook late at night were more likely to feel depressed and unhappy. A 2018 study conducted by the University of Pennsylvania found that social media may trigger an array of negative emotions in users that contribute to or worsen their depression symptoms and loneliness.

The question remains, does social media cause depression? 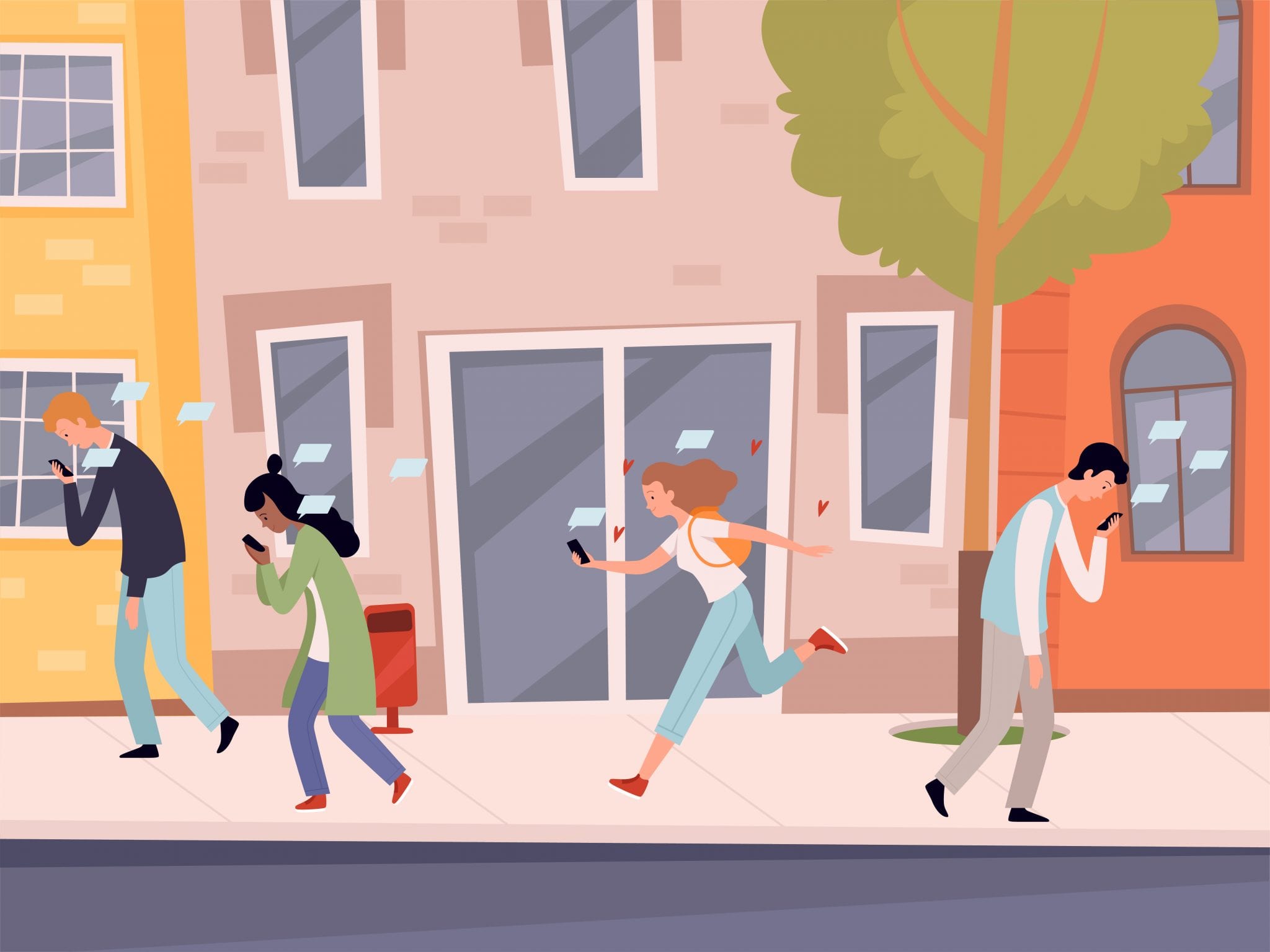 The positive effects of social media

Virtual interaction on social media may not have the same effect as in-person interactions. However, there are still many positive characteristics that help you stay connected to others and support your well-being.

Social media can help you:

The negative aspects of social media

Since it’s a relatively new technology, there is minimal research to establish the long-term consequences, positive or negative, of social media use. However, multiple studies have found a strong link between heavy social media and an increased risk for depression, anxiety, loneliness, self-harm, and even suicidal thoughts. 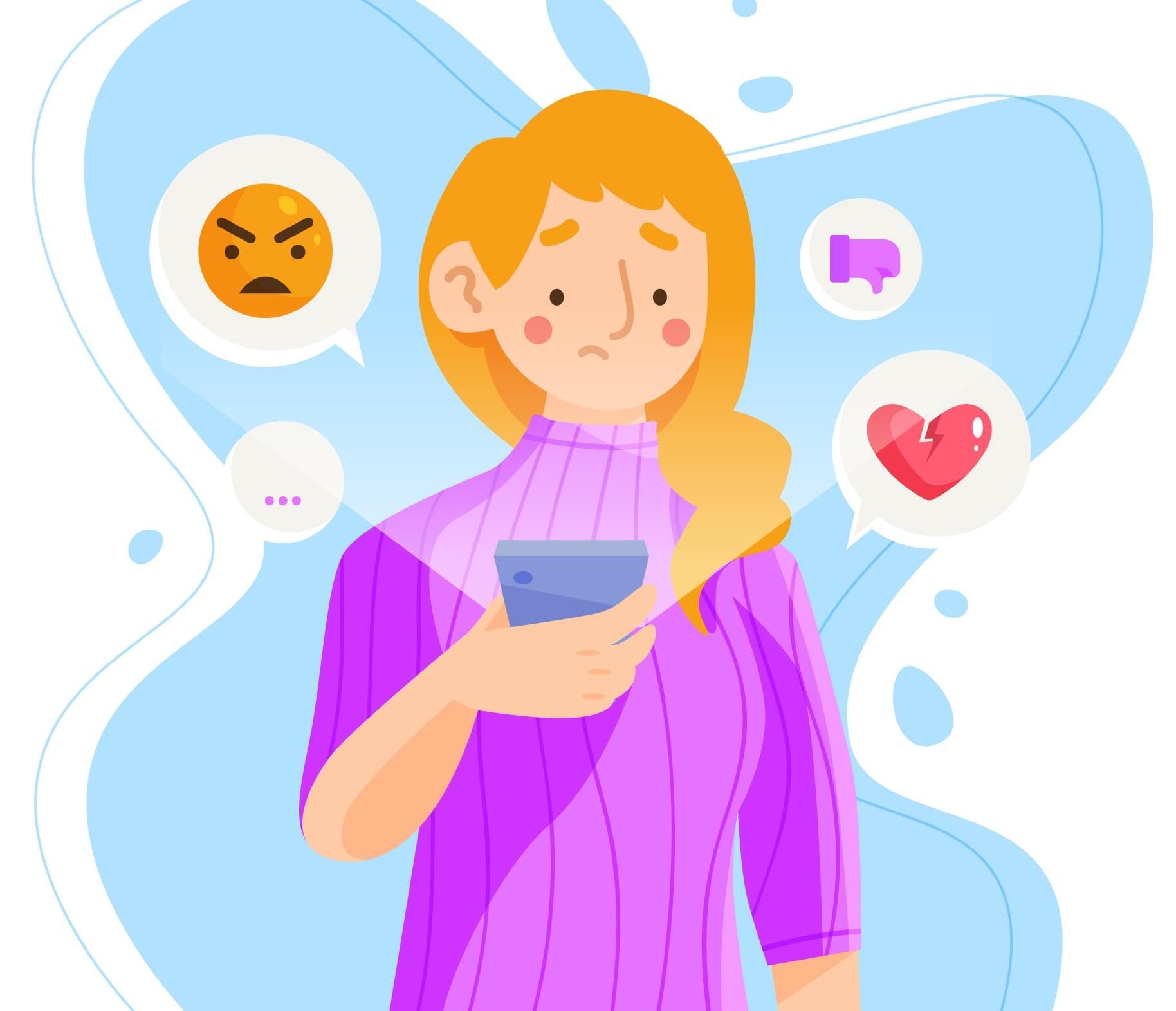 Fear of Missing Out (FOMO)

Fear of Missing Out (FOMO) is anxiety perpetuated by the thought of missing out on an exciting or interesting event. Given the constant thread of news and events on social media, FOMO is often elevated by posts seen on social media.

In 2018 the Journal of Social and Clinical Psychology published a study called “No More FOMO: Limiting Social Media Decreases Loneliness and Depression.” This landmark study links the relationship between higher usages of social media and lower emotional wellbeing. According to the researchers, the study marked the first time scientific research established a causal link between social media and depression.

“What we found overall is that if you use less social media, you are actually less depressed and less lonely, meaning that the decreased social media use is what causes that qualitative shift in your well-being,” said Jordyn Young, a co-author of the paper and a senior at the University of Pennsylvania.

“Prior to this, all we could say was that there is an association between using social media and having poor outcomes with well-being,” she said.

The study included 143 students from the University of Pennsylvania who were randomly assigned to one of two groups. The first group continued their usual social media habits throughout the duration of the trial. The second group would have significantly limited access to their social media (reduced to 30 minutes per day, 10 minutes on three different platforms, including Facebook, Instagram, and Snapchat).

Baseline readings for participants were taken at the beginning of the trial in social support, FOMO, loneliness, anxiety, depression, self-esteem, autonomy, and self-acceptance. By the end of the trial, those in the group with limited social media experienced a decline in loneliness and depressive symptoms.

While more research needs to be conducted, the initial findings indicate that social media can cause increased depression, particularly in those who already suffer from anxiety and depression.

Staying connected to the real world and remaining present in your life is essential to mental health. If you or your loved one suffers from depression, we are here to help. At ClearMinds Center for Emotional Health, we create custom-tailored treatment plans to help our clients identify, mitigate, and manage anxiety.

Contact a member of our team to schedule your appointment today.

Call Now Button
We use cookies to ensure that we give you the best experience on our website. If you continue to use this site we will assume that you are happy with it.Accept